During the period, September-November 2015, NorthGate College’s Debate team participated and excelled in the ‘Young Leaders Debate’ and ‘The Ultimate Debate 2015’ hosted by RBC Royal Bank and Republic Bank respectively. 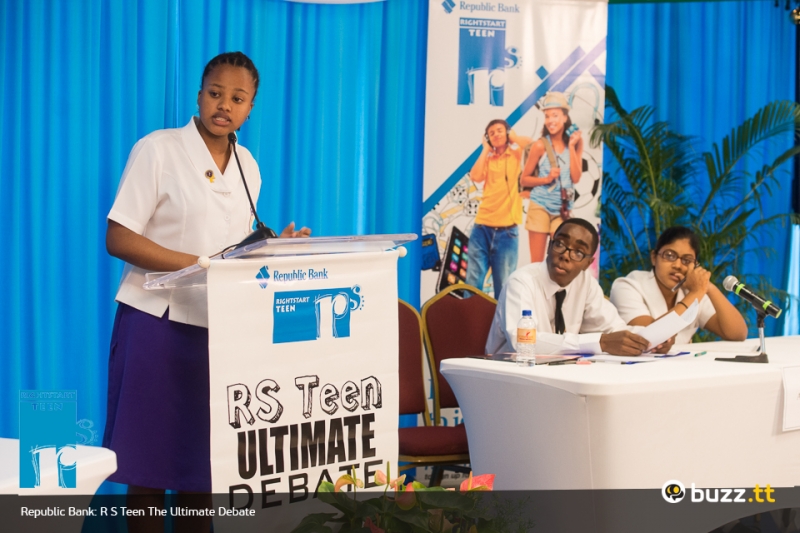 The motions for the Young Leaders Debate coincided with the theme of the RBC Young Leaders Programme for 2015/2016, ‘ME…YOU…WE: A shared vision for a better society’. The motions were, “Self –awareness is more important than empathy for others, and is the key to building a strong society” and “The principle of individualism, as an ideal, discourages the development of community spirit and a shared vision for a better society.” Republic Bank’s ‘The Ultimate Debate 2015’, required schools to debate the motion “Be it resolved that the enforcement of the anti-gang legislation is the only way to eliminate gang involvement by school-age youth in Trinidad and Tobago.”

This year students, Kai Fairman, Shanade Ali and Zachary Joel comprised our determined and dynamic team. They were coached by teachers, Christopher Williams and Danielle Johnson, with Mr. Williams spearheading the entire team. 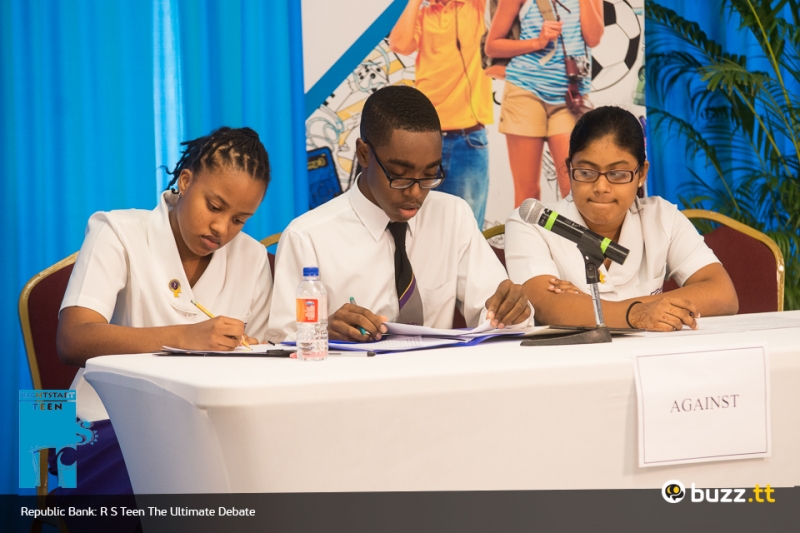 Fairman, Ali and Joel worked tirelessly during the debate process. They met with their coaches Monday-Friday, on lunch breaks and after school, practicing with absolute vigour, displaying a true passion for the art of debating. The students, though very popular with their classmates, never seemed weary of missing key social time, understanding that it was only for a season. 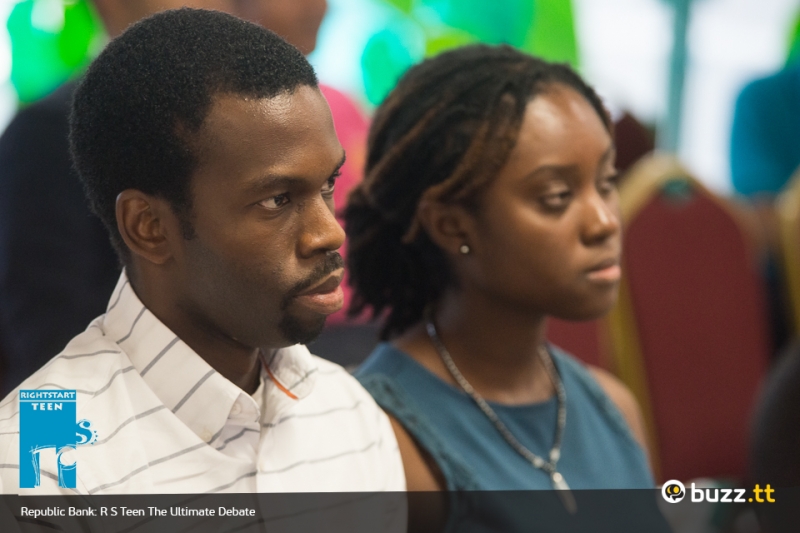 Hard work brings more work and diligence brings great rewards. These are the lessons learnt by our debate team this year. With each successful round of debates, well fought, they had to return to the drawing board to discuss new strategies and carefully select from an arsenal of ideas. Once the strategy was decided, extensive research was done, pieces were written and the students practiced. 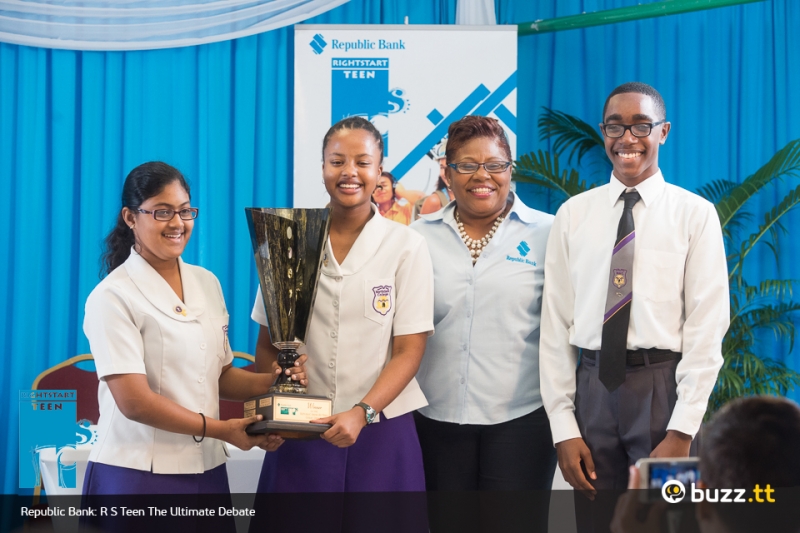 In the end, we are proud to say that NorthGate College was victorious, placing second in the RBC Young Leaders Debate and first in Republic Bank’s The Ultimate Debate 2015.

This entry was posted in NGC In the News. Bookmark the permalink.