The Board Games Tournament 2015 featured three games: Chess, Draughts and Scrabble. It provided a way for the students to show off their skills in the various games or to simply have fun with their peers. Furthermore, it helps generate interest in the various games which not only provide a form of relaxation for the players, but develops different skills while playing: strategy, logic and language skills. 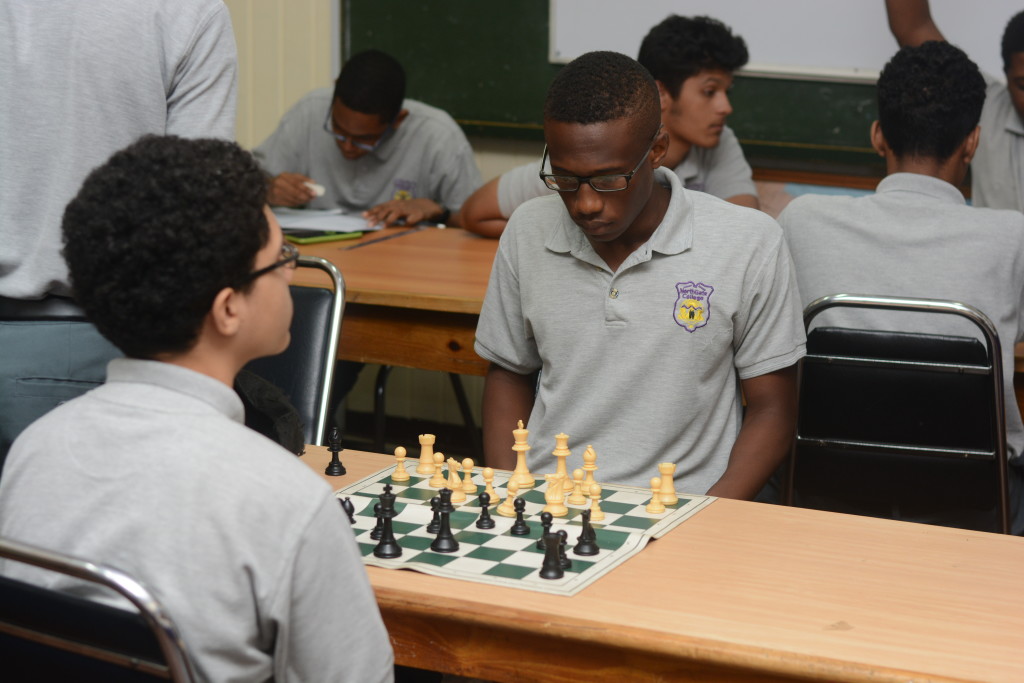 The students’ interest and participation was high, so much so that it took almost two weeks to eliminate participants in order to get to the final games!  Even the students who were not directly participating in the games faithfully attended every day to support their friends and classmates and to evaluate the skills of their future opponents. 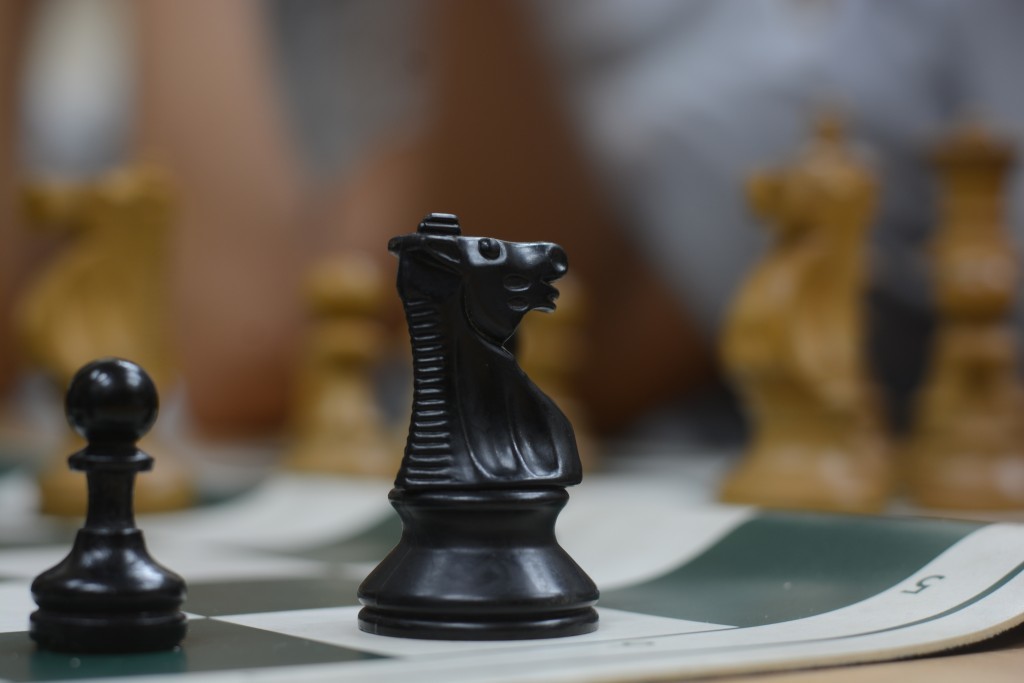 The winner of Chess category was Sebastian Rudden (from Form 5) who maintained his reputation as the best Chess player of NorthGate College; our first Draughts champion was Nathan Laveau (Lower 6); and dethroning last year’s Scrabble winner was Ethan Joel (Lower 6). 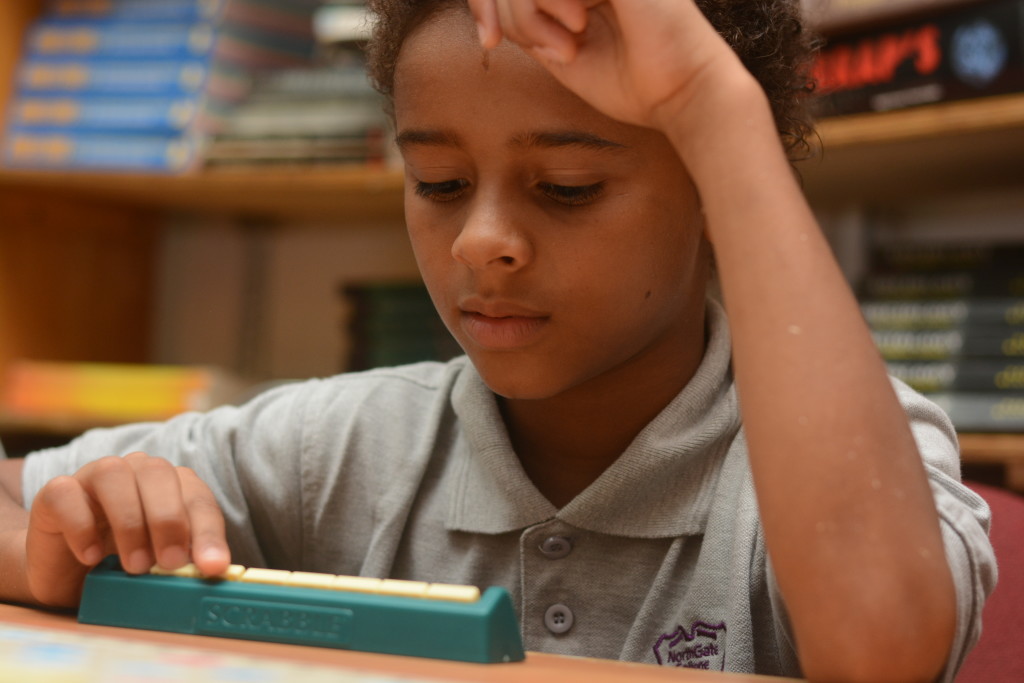 This entry was posted in Updates. Bookmark the permalink.